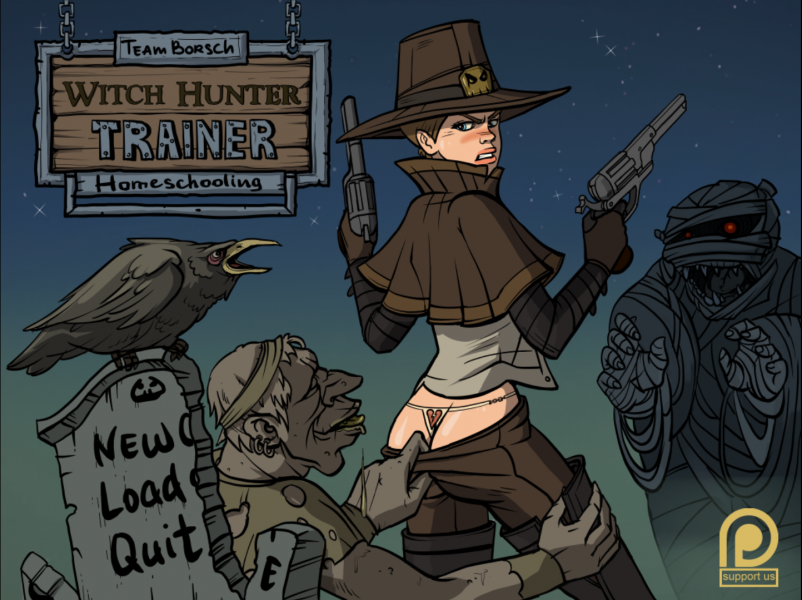 Take an ambitious young, possible even a bit arrogant, heroine (what can a man do when young?) With some interesting sexual kinks. Give her a patient and a wise mentor, who is not alone with his own personal problems, inclinations and passions. Spice it up with a pound of promiscuity, add a half-pint of humor. And finally place it to the simmer on the low heat in the city full of supernatural mysteries, in the city braided with web of intrigue, sunk in vice, riddled with corruption and smog bound. That's how you create a quality novella-game for adults. 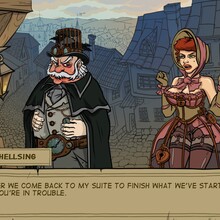 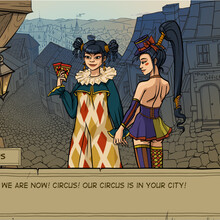 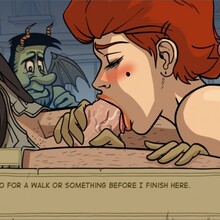 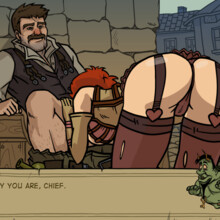 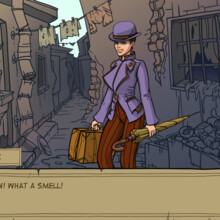