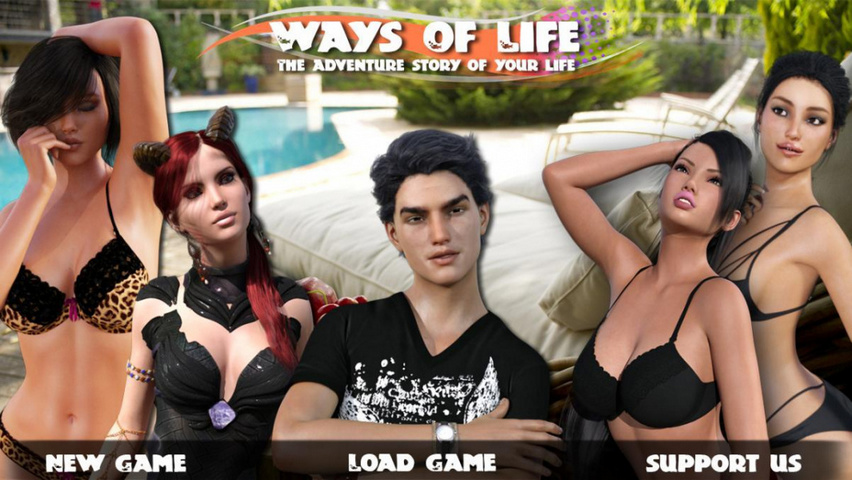 You are a young man whose father recently left you mysteriously. You need to find out what happened to him, but in the meantime you can have fun with the girls and even discover the secrets of your family.