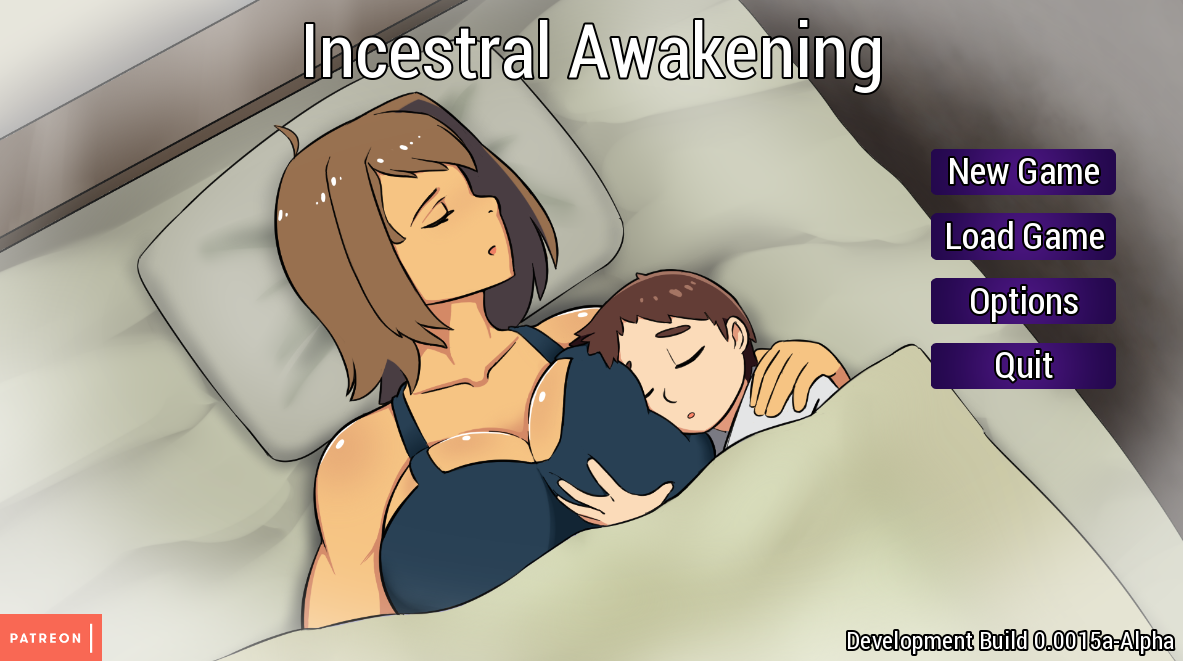 You play as Nate Williams, who has recently moved to a new home with his two sisters and mother. Nate gradually begins to discover more about sex, and begins a wild, perverted journey of foreplay with his family, relatives, and friends. 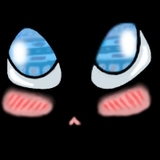