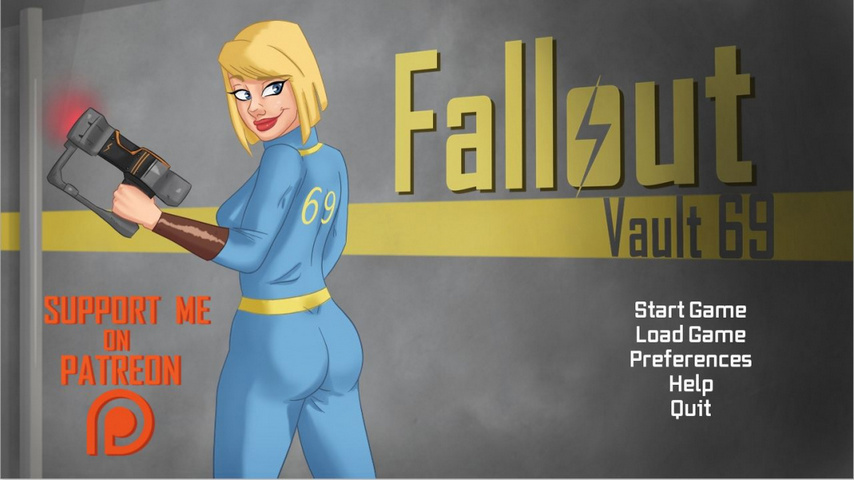 This is a huge post-apocalyptic world in which you can take on the role of an ordinary youth Vault 69 citizen who is waiting for many adventures on his own and on someone else’s ass, if you understand what I mean).

Depending on what choice you make In the game he will have the opportunity to choose a good and brave hero or bad guy, and most of the nps in the game will be adjusted with the character of your hero.​